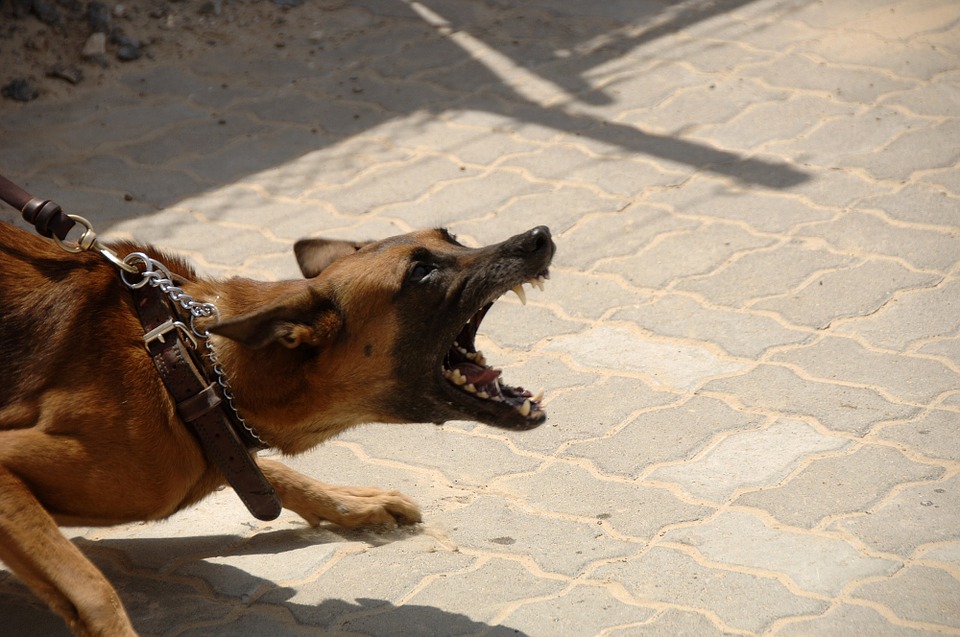 The study covers 431 documented human fatalities from a dog attack as reported by My Dogs Top Reviews.

The age group with the highest number of fatalities were children under the age of 1 year old; accounting for 19% of  the deaths due to dog attack. Over 95% of these fatalities occurred when an infant was left unsupervised with a dog(s).

The age group with the second-highest number of fatalities were 2-year-olds;  accounting for 11% of the fatalities due to dog attack. Over 87% of these fatalities occurred when the 2-year-old child was left unsupervised with a dog(s) or the child wandered off to the location of the dog(s).

Boys aged 1 – 12 years old were 2.5 times more likely to be the victim of a fatal dog attack than girls of the same age.

Reproductive Status of Dogs
Overwhelmingly, the dogs involved in fatal dog attacks were unaltered males.
From 2000-2001 there were 41 fatal dog attacks. Of these, 28 were attacks by a single dog and 13 fatalities were caused by multiple dogs.

Of the 28 single dogs responsible for a fatal attack between 2000-2001;
26 were males and 2 were females.  Of the 26 males, 21 were found to be intact (the reproductive status of the remaining 5 males dogs could not be determined).

While at times informative, statistics on fatal dog attacks can also be misleading. For example, a number of cases were a Pit Bull, Rottweiler or GSD were counted as causing a human fatality were in reality the direct result of gross human negligence or criminal intent (i.e. discarding a newborn in the yard where the dogs were kept, or cases of extremely emaciated animals, or cases were the dog was ordered or encouraged to attack the victim).

This study was conducted not to determine which breeds of dogs caused fatalities, but rather to examine the circumstances and events that precipitated an attack.  Knowing how many Pit Bulls or Rottweilers caused a human fatality has little applicable value, only when examining each case individually can we hope to gain insight into the HUMAN and CANINE behaviors that contributed to these tragic events.

The preceding information and statistics are excerpts from the book: